In a statement released Monday afternoon, President Trump linked to a clip from the Trump documentary, The Trump I Know, produced by Jim Renacci's running mate Joe Knopp in 2020. In the clip promoted by the President, Joe Knopp is seen interviewing Alyssa Farah about her views on President Trump.

Joe Knopp issued the following statement: "I am very close to the Trump Family. I have seen first hand what the woke culture has done to President Trump. Disloyal republicans like Mike DeWine should not be rewarded with another term. Jim Renacci and I will fight for the  America First agenda in. We will stop CRT. We will fight for LIFE. We will fight for Ohio FAMILIES." 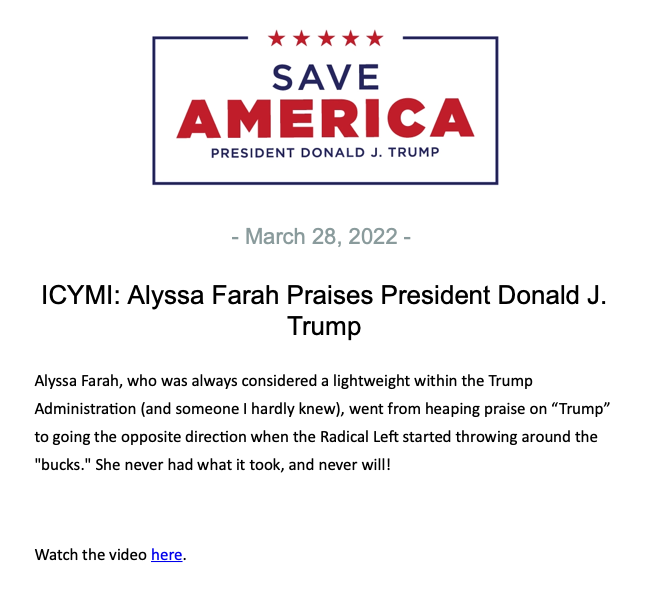 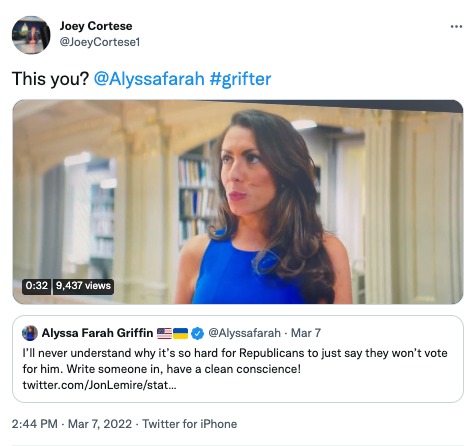 Joe Knopp is a conservative Christian businessman and filmmaker, whose path in life has taken him from homelessness as a child to candidate for Lieutenant Governor.

Knopp is self-made, but he spent his earliest years barely surviving. Joe’s mother struggled with severe substance abuse, which led to a period of homelessness for Joe before he found refuge in an orphanage outside of Philadelphia at age 7—where he grew up.

Knopp’s remarkable life story has shaped his faith-driven, conservative values and fuel his commitment to answer the call to service—a commitment which began during his time on active duty in the U.S. Air Force at Ohio’s Wright-Patterson Air Force base.

After high school Joe served on active duty in the Air Force from 1993-99 and graduated from Wright State University with a degree in finance.  Later, Knopp applied his finance education to secure the funds to write and produce a series of high-profile films. In 2018 he produced “I Can Only Imagine” starring Dennis Quaid, which remains the fourth highest grossing music biopic in American film history.  In 2019 Knopp produced the pro-life feature film “Unplanned” and followed that by writing and producing the documentary “The Trump I Know”—during which time he developed a very close relationship with President Trump and the Trump family.

Joe lives outside of Dayton, Ohio with his wife, Angie, and their three children.