A Spelling Error in The Renacci Campaign Get’s Media Attention, As DeWine’s  Blatent Corruption Gets a Pass 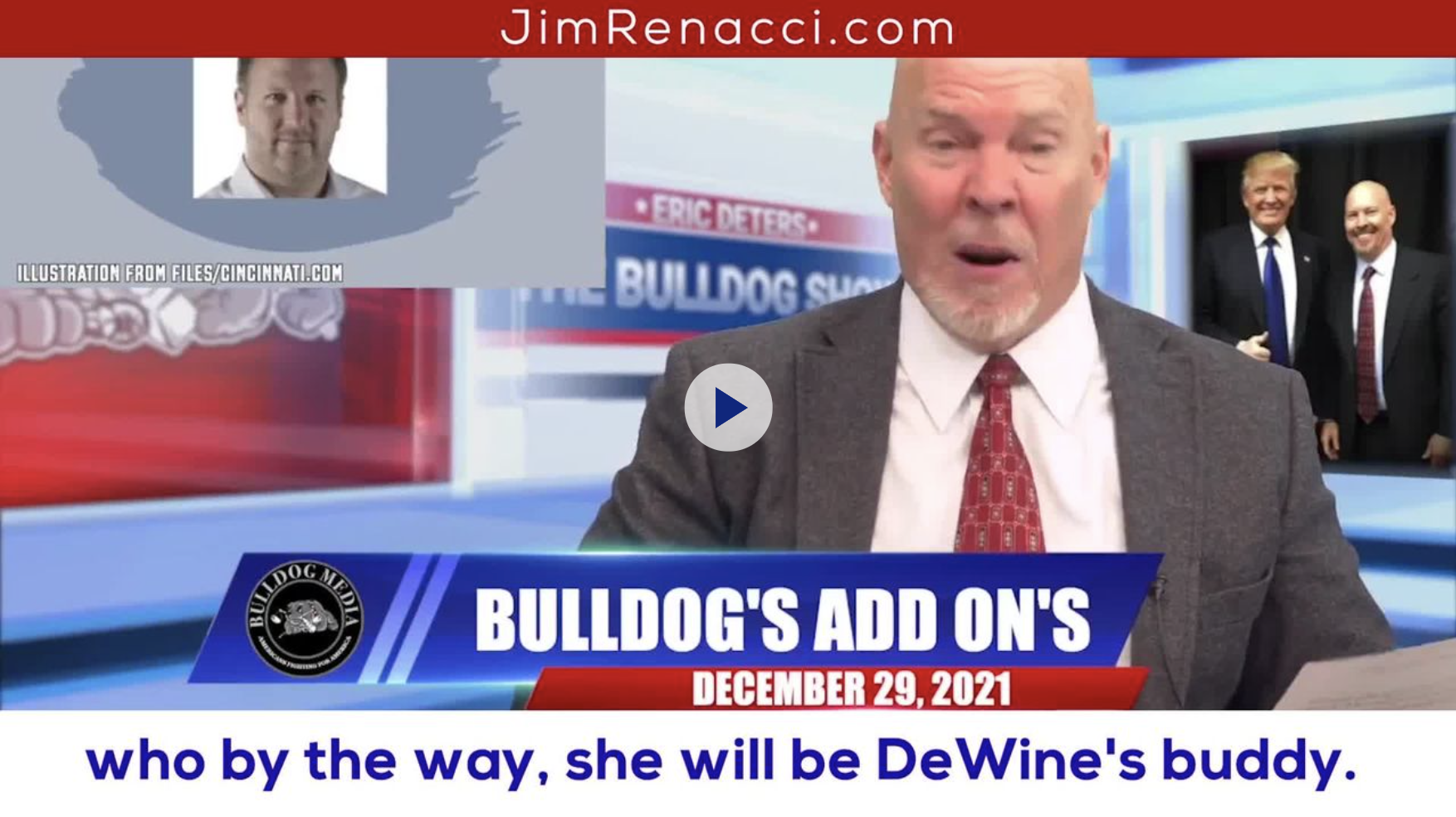 Jim Renacci said the spelling error jab is pathetic, and William”s DeWine prediction is insulting to Ohio voters, “Seriously, that is what he thinks of Republican voters, that they care more about spelling prowess than honesty and leadership? “ and “Republican voters know how to spell corruption, it’s D-E-W-I-N-E.

Renacci called Jason Williams another example of fake media trying to keep DeWine in power.“As an outsider, the media wants nothing more than four more years of establishment rule. They trade information that keeps both the media and the establishment in power over the people.  That power ends with my administration, Ohio voters will have a voice, and I will be listening to them, not creating cozy relationships with the media.”