"He said Ohio is strong. The problem with that is, when you look at statistics, Ohio is not strong. Ohio ranks anywhere from 35th to 50th in most categories..."

Watch Jim Renacci's response on Facebook Live to Governor Mike DeWine's State of the State address and check out some highlights below on DeWine's failures on spending, taxes, and Ohio's competitiveness. 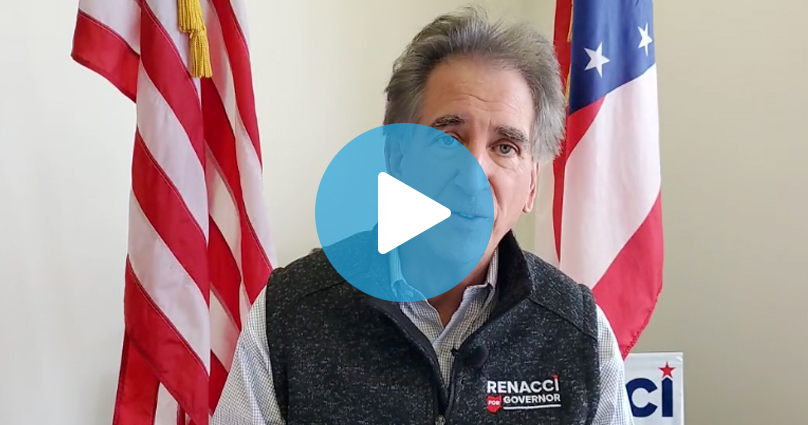